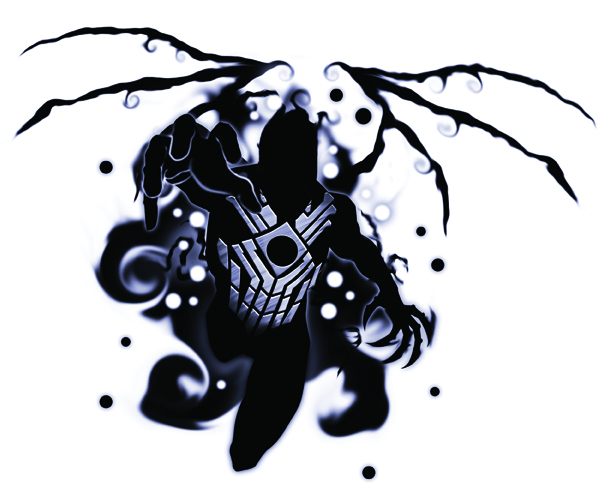 The SD-DF control harness maintains a field that protects the user. 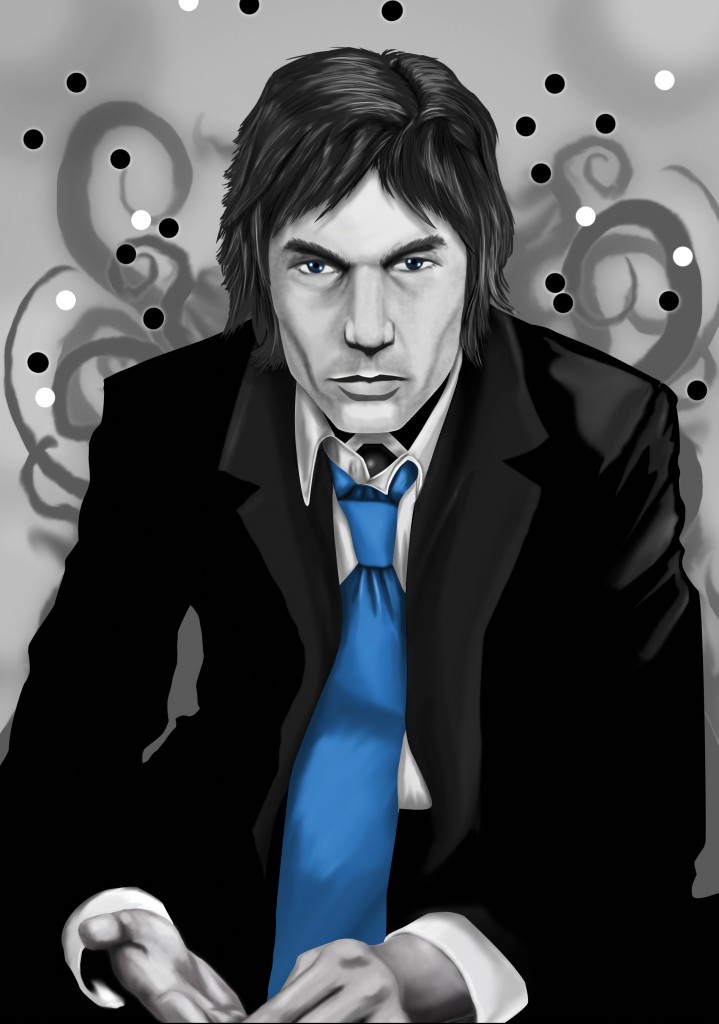 Thomas Stone Jr. is the son of  Thomas Stone owner of Stone Dynamics. After his father’s “death” he took over the company unbeknownst to him that the company was being taken over by Hydra and that his father was The Keeper a super villain in league with Hydra.  His father faked his death so his son would take his place and would use the  SD-DF 100 Battlesuit, known as the The Ravager Body Armor.

With the help of his long time friend, Dr. Cleveland Jackson, part of the weapons research and development team for Stone Dynamics, he learned to use the SD-DF 100 Battlesuit, a body armor that draws its power from a revolutionary dark force generator device. Dr. Cleveland was recently murdered, but before he died he gave the suit to Thomas and told him about a plot that ran from deep within the corporation. He is currently trying to find out who murdered his friend, while he hides the fact that he is the one who has the suit.

Later in the story we learn that the SD-DF 100 Battlesuit is powered by the Mask used by The Keeper (his father) that could teleport him great distances. The technical information about how they armor works was lost when the villain Dr. Axiom killed the scientist involved in the creation of the suit.

After defeating Hydra, Thomas Stone Jr. took control back of Stone Dynamics and in a three year period he managed to go global.

He was contacted by SHIELD and The Patriot to form a charter of the Avengers in Chicago funded by Stone Dynamics.