Whatever happened to the classic marvel superheroes rpg? 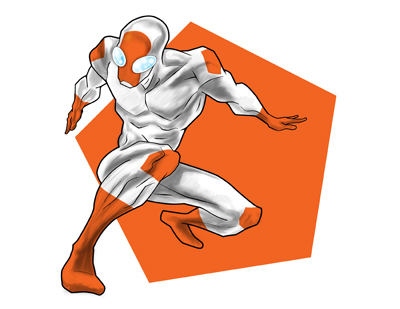 Before SAGA, there was FASERIP. Classic Marvel Superheroes (MSH), aka "the FASERIP system," was a role playing game set in the Marvel Universe first published by TSR under license from Marvel Comics in 1984. Designed by Jeff Grubb, and written by Steve Winter, the game was designed to let players assume the roles of their favorite superheroes from Marvel Comics and proceed to beat the crap out of each other. By the 1990's TSR had lost the license and Marvel Comics had moved on to other systems, yet this pen and paper gem had taken root in the hearts of a few righteous souls. This site is our love letter to the system and our attempt at keeping the torch burning bright for future gamers everywhere. 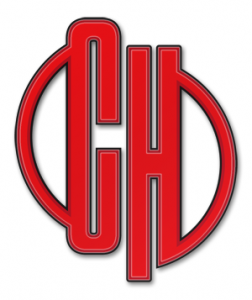 Here are the Heroes and Villainsfrom our own campaign setting The Chi-Town Champions!