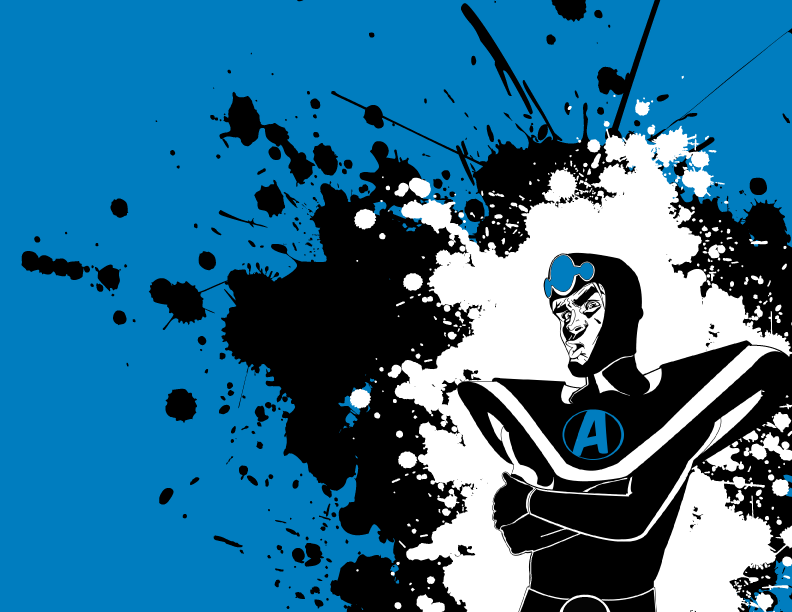 Equipment: (carries these only when fully geared up)

Robert was born in 1945, Socorro, New Mexico a small town about 35 miles (56 km) southwest of Jornada del Muerto desert (the place where the first nuclear tests were done in the United States of America). It is unknown if radiation was the cause of Robert’s psychic powers or if it was a hereditary mutation. As he grew so did his powers, giving him the ability to read other’s minds and even presence other’s memories. His mind tried to cope with his abilities as best it could, filtering the constant influx of thoughts and memories. 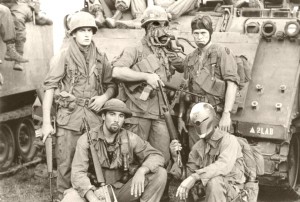 His father Rob, a construction worker, died in a drunken car accident when he was 11. His mother Ines Mendoza died from cancer when he was 17. At 18 he quickly joined the Military, where he was diagnosed with his mutations. He was made member of an elite secret meta human team called Project Perses that served in the Vietnam War. The team comprised of: The Patriot, The Keeper (Deceased), Trace, and Agent Orange.