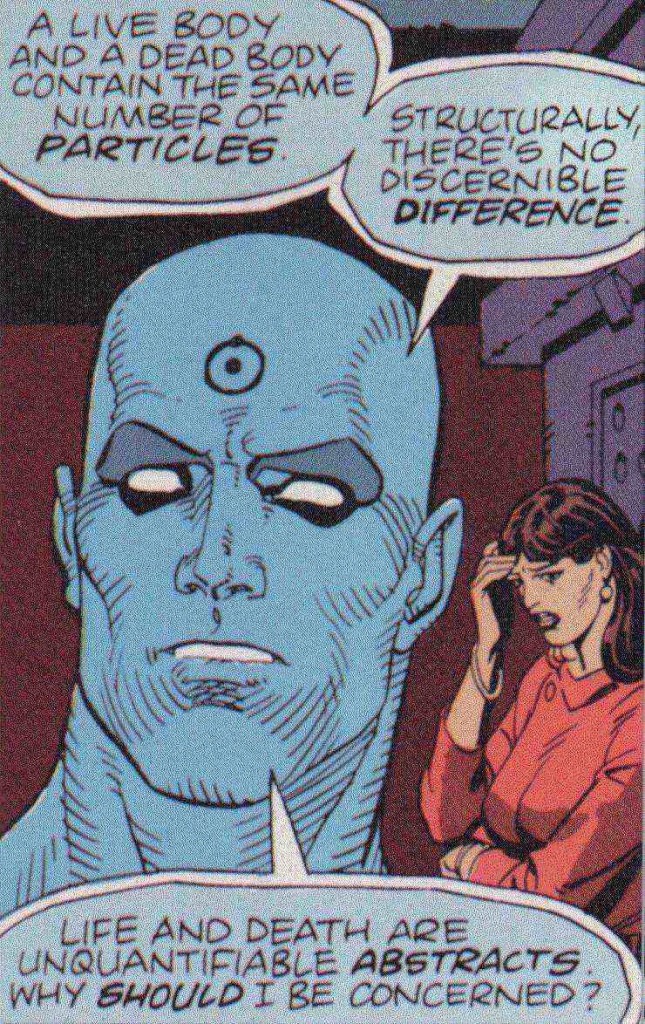 When a character reaches 0 Health:

1: Spend 50 points to stop Endurance Loss (Stopgap)
2: Spend 200 Karma to get another endurance FEAT. If you succeed, you are unconscious.
3: Help from your friends. If aided the loss of Endurance is halted. The character is still unconscious, and will be for 1-10 more hours. Aid is defined as first aid, summoning help, pulling the character to safety, or even checking to see if the character is OK.

The Kill Result Without 0 health:

If the character’s Body Armor, force field, or natural invulnerabilities prevent the form of attack from hurting the character, then the effects of the Slam, Stun, or Kill are negated.

In borderline cases where the sum total of the attacker’s damage is balanced by the target’s defenses, the target may be affected by Slams, Stuns, and Kills.

The repercussions of killing

A Kill result has detrimental effects on the attacker as well as the target. A hero who kills will lose all Karma. Accidental deaths and deaths resulting from the hero not being in control of his actions do not mitigate this effect.

Posted in Rules
Check out our Downloads section!